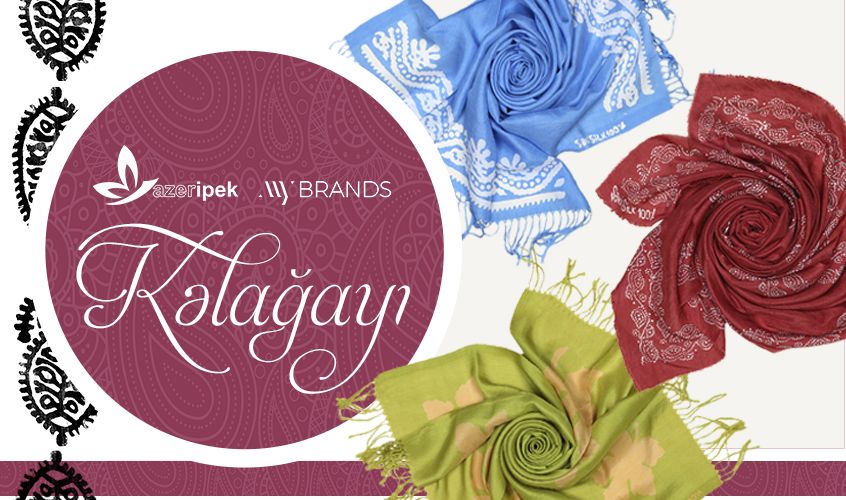 “MyBrands” stores network has started cooperation with “Azəripek” LLC, the producer of  kelaghayis of  incredible beauty and quality. The products are already presented in a number of stores of the network.

Kelaghayi is a national accessory of Azerbaijani women made of natural silk. It has been an indispensable attribute of every Azerbaijani woman for centuries and a symbol of beauty, loyalty, dignity and respect, combining the ancient history, traditions and culture of Azerbaijan.

Kelaghayi has been produced in Azerbaijan since ancient times, and Shaki city which at one time was compared to the French "silk capital" and called "Caucasian Lyon" has always stood out in a special way in this. Shaki city successfully continues to hold its title as the silk capital of Azerbaijan and the whole Caucasus up to this days – “Azəripek “ LLC that produces kelaghayi  distinguished by an incredibly rich color scheme, ethnic-national motifs and the highest quality  is also  located here.

Kelaghayi - an integral part of Azerbaijani national culture is an embodied symbol of refined elegance and true femininity, which has retained its relevance at all times, despite the fact that it is one of the most ancient accessories in the world.

Kelaghayi is not just a piece of art that carries the DNA of the rich Azerbaijani national culture, but also an accessory that always remains in the fashion trend and it is also an ideal gift.

A very important fact indicating  the international recognition of kelaghayi has to be noted.  “Traditional art and symbolism of Kelaghayi, making and wearing women’s silk headscarves” is included in the Representative List of the Intangible Cultural Heritage of UNESCO.

Kelaghayis with the huge variety of colors and patterns now can be purchased at “adL” and “SIX” stores within “MyBrands” network. 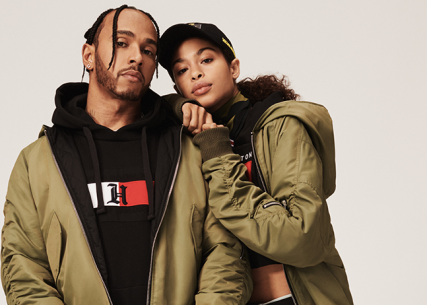 Tommy Hilfiger set a new bar for an industry saturated with collaborations. 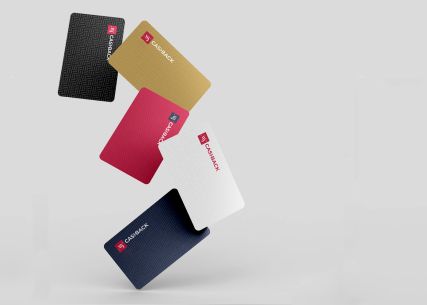 Constantly delighting its customers with innovations the MYBRANDS stores network this time replaces discount cards with Cashback cards and informs that with the opportunities provided by the updated...